David Rutley, Macclesfield MP, has been actively working with local businesses to promote the new Kickstart scheme, which is designed to help more young people get into the world of work.

Fabric-IT has expressed strong support for the Kickstart scheme in recent meetings with David. Mr Carl Enser, Sales Director at Fabric-IT, explained to David how he is planning to recruit four young people to IT, marketing and administration roles in his IT outsourcing business, which was established locally in 1993.

The Kickstart scheme has an important role to play in response to the economic impact of the coronavirus pandemic. Under the £2 billion scheme, employers will be able to offer young people aged 16-24, who are at risk of long-term unemployment, a six-month work placement that is fully funded by the government.

This means the Government will pay 100% of the young persons’ age-relevant National Minimum Wage, National Insurance and pension contributions for 25 hours a week, which can be topped up by their employer should they choose to. Also, for each young person that is hired the employer receives £1,500 to support any training or associated costs, such as uniforms.

Referrals of candidates for roles will be made through the Jobcentre Plus network and the scheme will remain open until December 2021, with the final cohort of six-month roles to end in Summer 2022. More information about the Kickstart scheme can be found on the Government website.

During his meeting with David, Mr Enser said, “I am excited about getting involved with the Kickstart scheme. I want to help young people get into the world of work and have the opportunities I had. I started my career as an apprentice. That has served me well and if I can help more young people achieve their ambitions that will be fantastic. I am pleased that this scheme is being rolled out at this important time.”

After meeting with local businesses, David said, “I am grateful for the strong interest that these local businesses are showing in the Kickstart scheme. It has a vital role to play in creating jobs and giving young people the skills and experience that they will need to achieve their goals in the world of work. I hope that many more local businesses will take the opportunity to recruit Kickstarters into their business in the months ahead.” 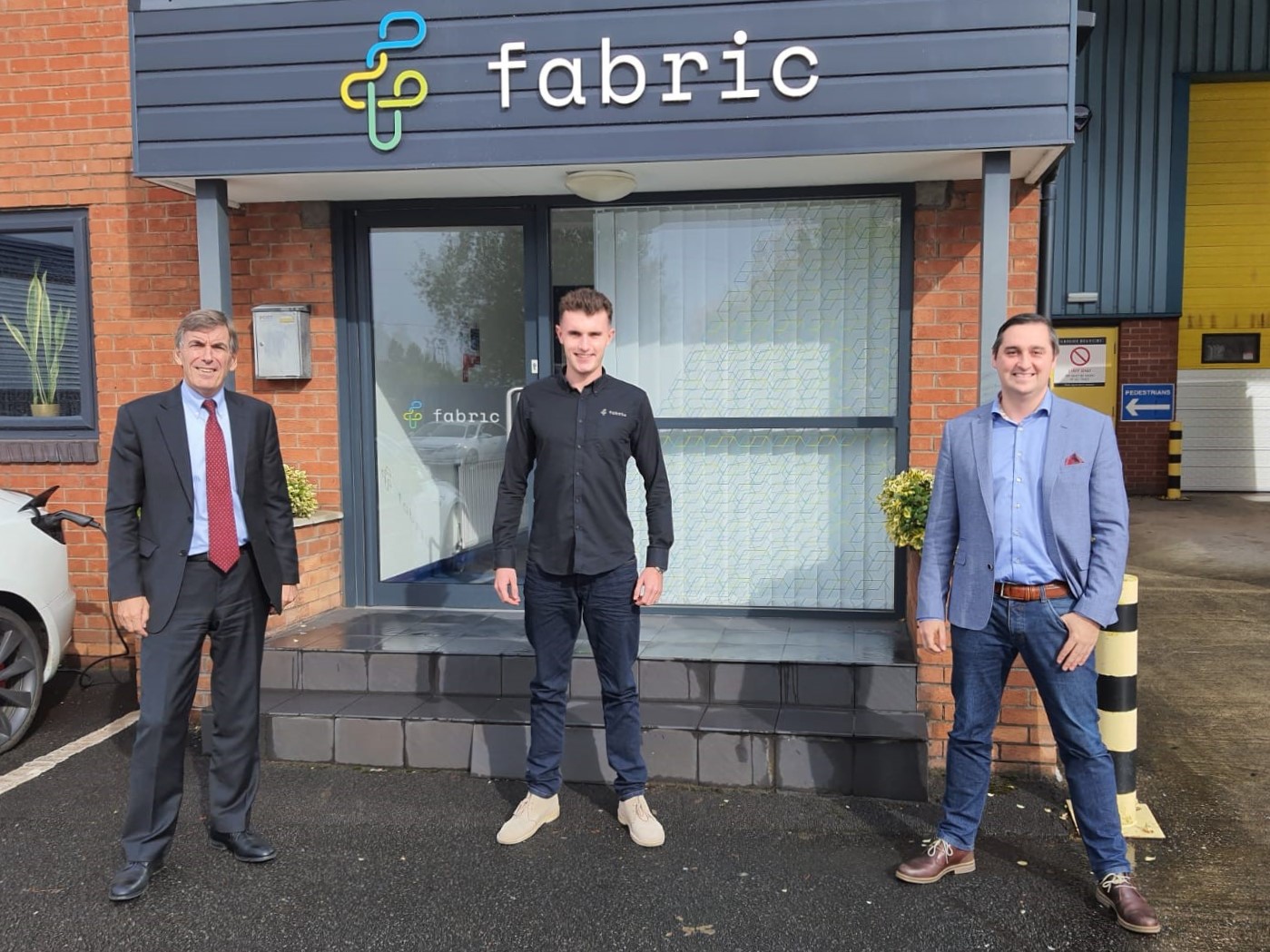